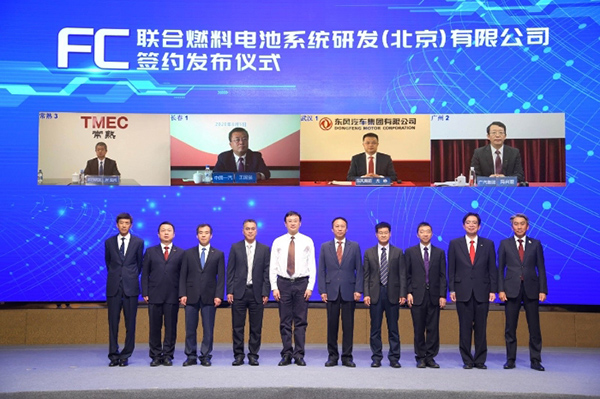 The six companies will engage in a series of technological R&D from components including FC stacks and FC system controls, to vehicle installation. By doing this, the time from development to commercialization will be substantially reduced, making it possible to accelerate the pace of popularization of FCEV in the Chinese commercial vehicle market.

The joint venture aims to facilitate the realization of a hydrogen-based society in China by developing and promoting fuel cell electric vehicles, and contribute to solving environmental issues including reducing CO2 emissions and easing air pollution and make its contribution to the formation of a better mobility society in China.